Jerry Goldsmith – Escape from the Planet of the Apes (1971) There’s something campy about this, with one of the funkiest opening titles ever written, held together with pleasantly-disorientating rhythmic complexity. Goldsmith fires on all cylinders. Great fun. An outstanding score with an extraordinarily slow build in tension in the film’s opening sequence. This very colourful music uses modernist 12-note techniques to convey a mindset unlike our own. Dudley Simpson in his studio combines timps, shaker, guitars and analogue electronics to produce rippling textures that identify the shy but powerful telepaths. 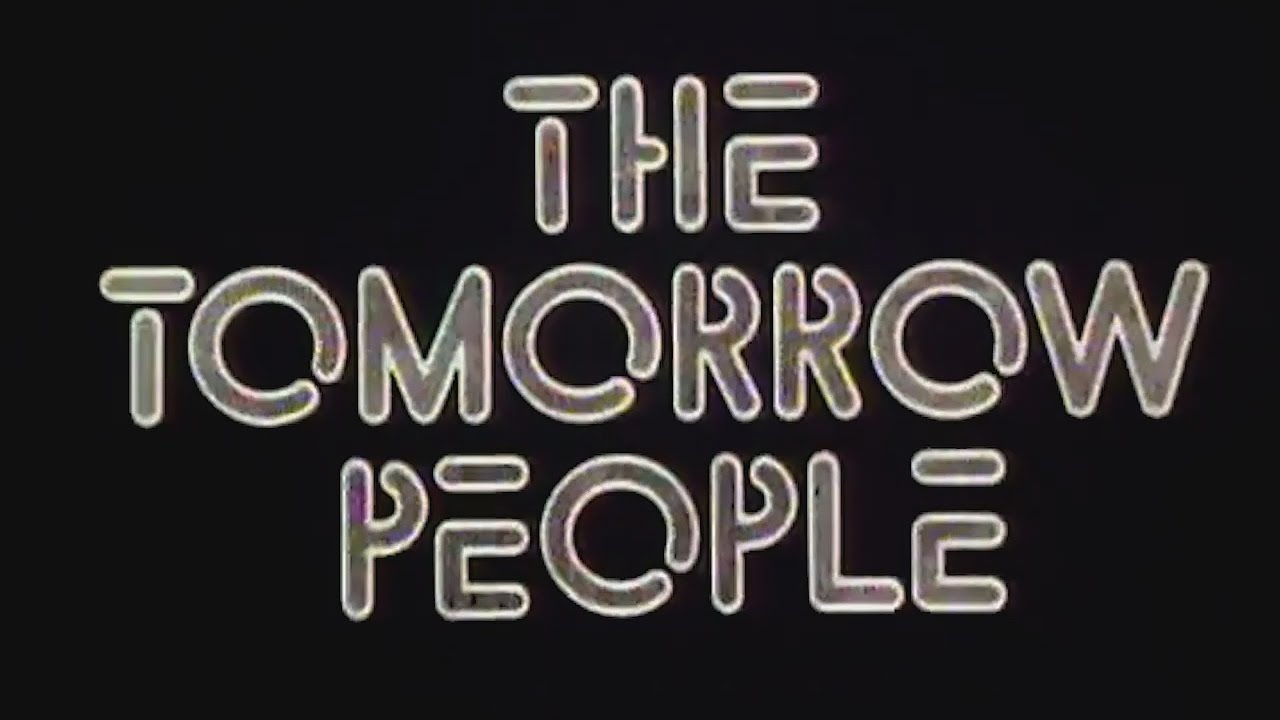 A powerful, hard, intellectual jazz score; made again using 12-note techniques. The theory says it shouldn’t work …but it does, fantastically. 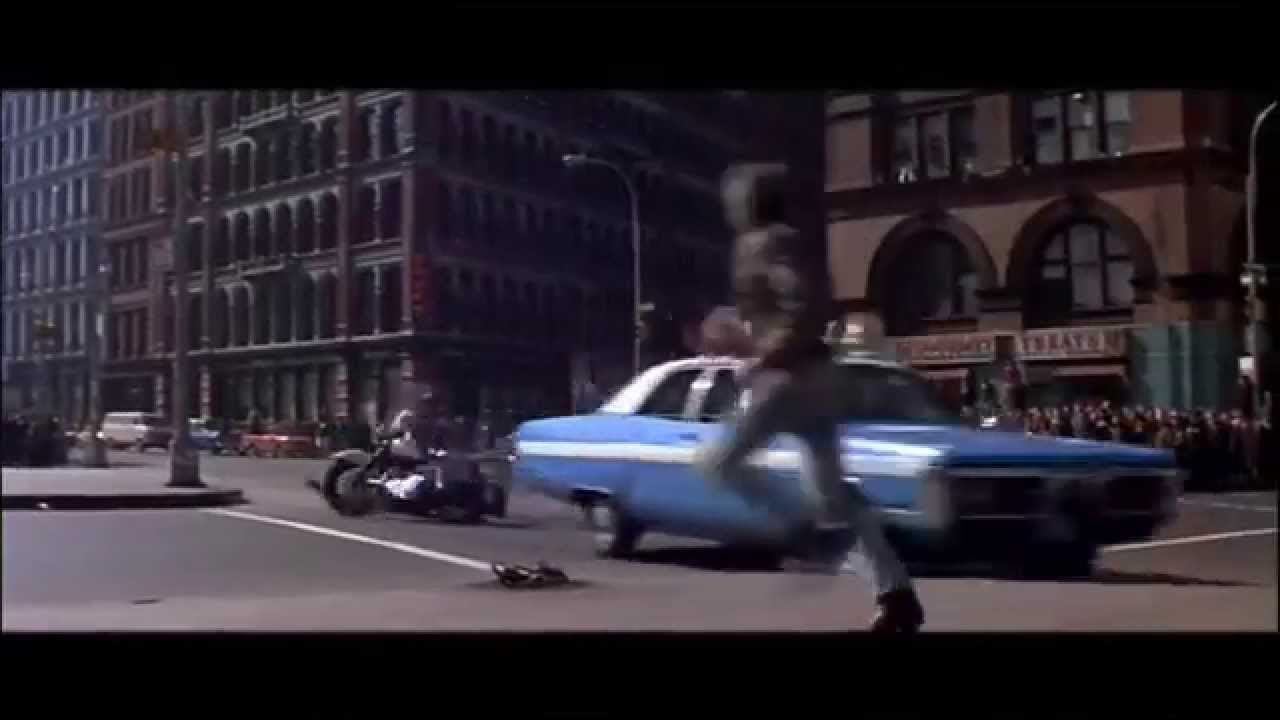 A 70s’ sound that’s still very original. The whole score based on just three, nascent notes (a climbing semi-tone and tone). Orchestra and analogue synths. A sweeping love theme which comes back and integrates with many of the film’s cues. This musical organicism ensures Logan’s Run will never age. 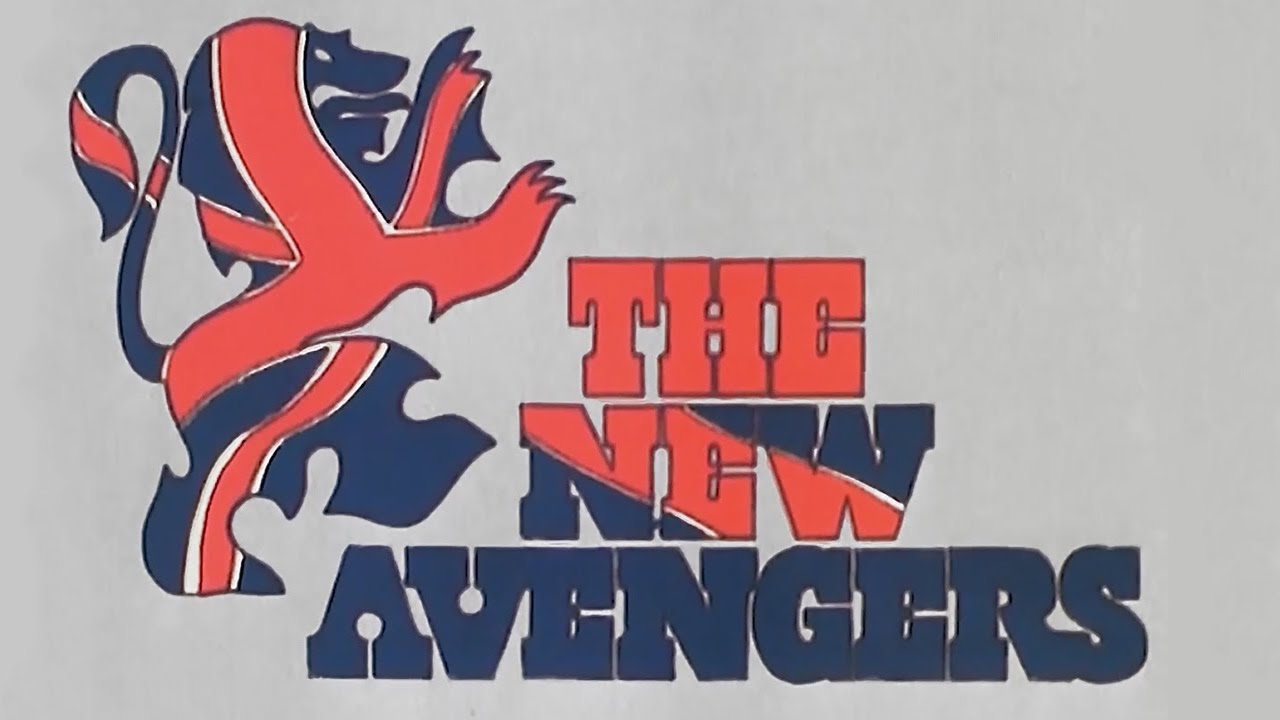 One of the most disconcerting scores ever composed. Piccolo and piano combine to produce one, unidentifiable timbre. Is it safe? 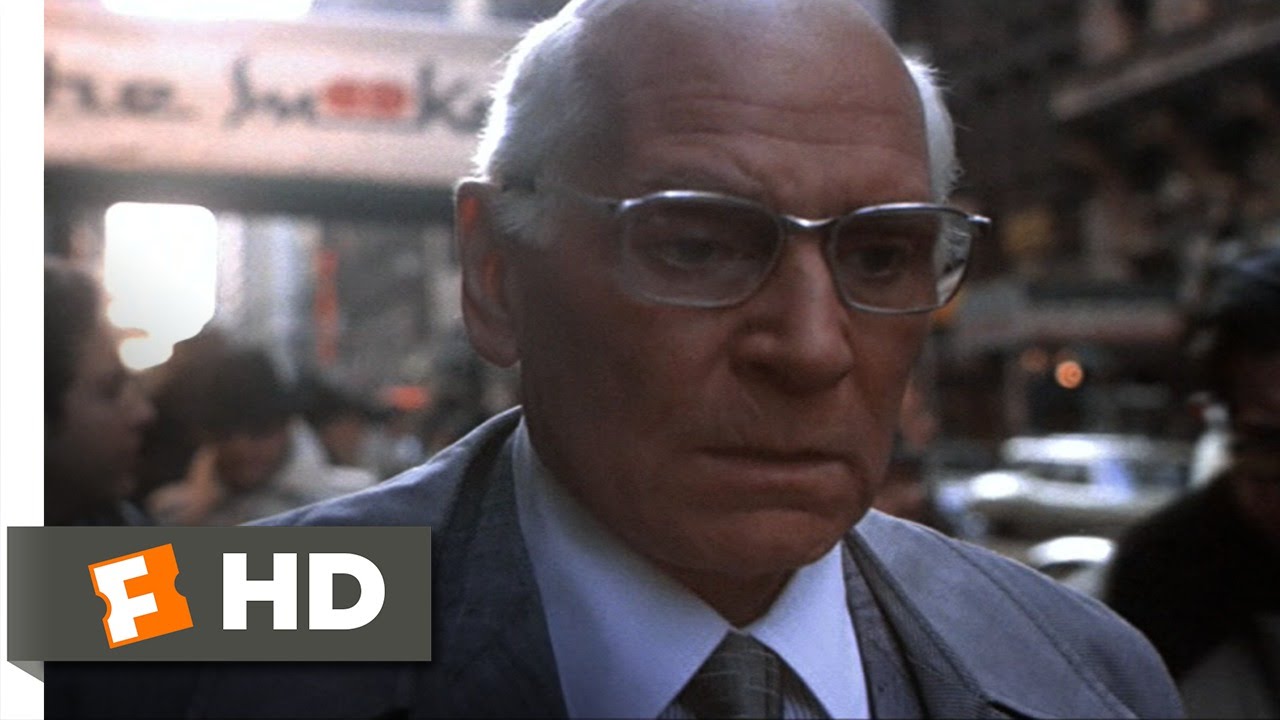 Small ensemble, but funky, 70s’ thriller jazz music that’s catchy and gets you to want to listen again. 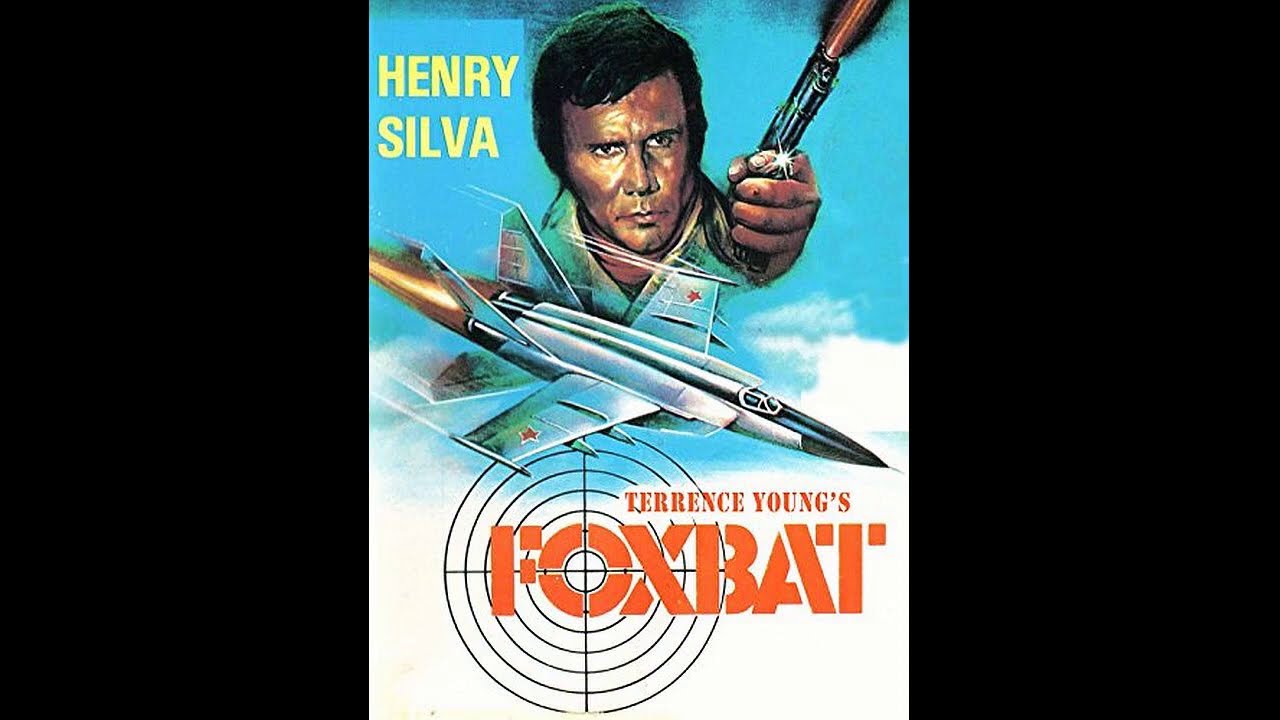 The best Bond title song ever written, sung by Carly Simon with full orchestra and pop band in an impossibly-lavish composition. The cue Bond ’77 may be dated now, but it still sounds exciting and funky. 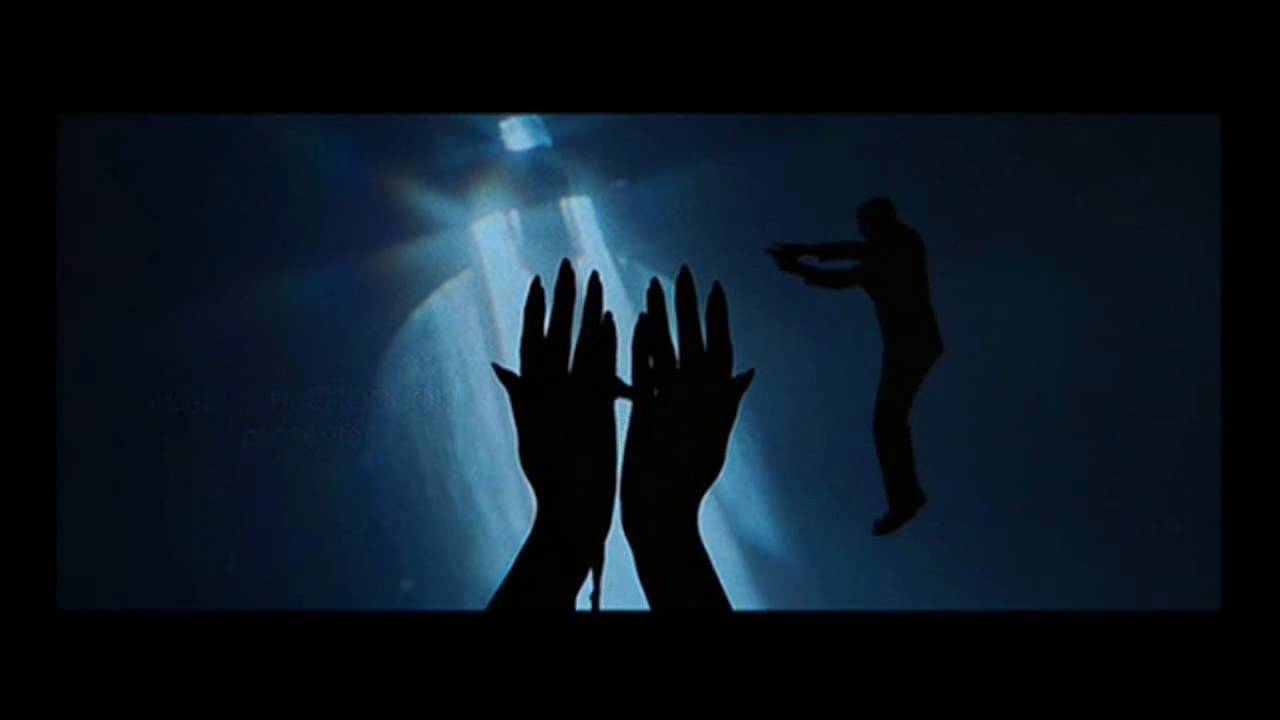 The story goes that Jerry Goldsmith was first offered this score. I wonder what he would have done. Instead, the assignment went to John Williams who worked with the London Symphony Orchestra. Williams said he wrote a score that didn’t take itself too seriously, but I’m not so sure. Nietzsche and Strauss would have approved. Williams turned to the militaristic music of the 1950s’ ‘Superman’ cartoons for inspiration, and transformed this into a March of Marches. – Strong and imaginative; second-by-second synchronization of large forces played perfectly. Earth-shaking. 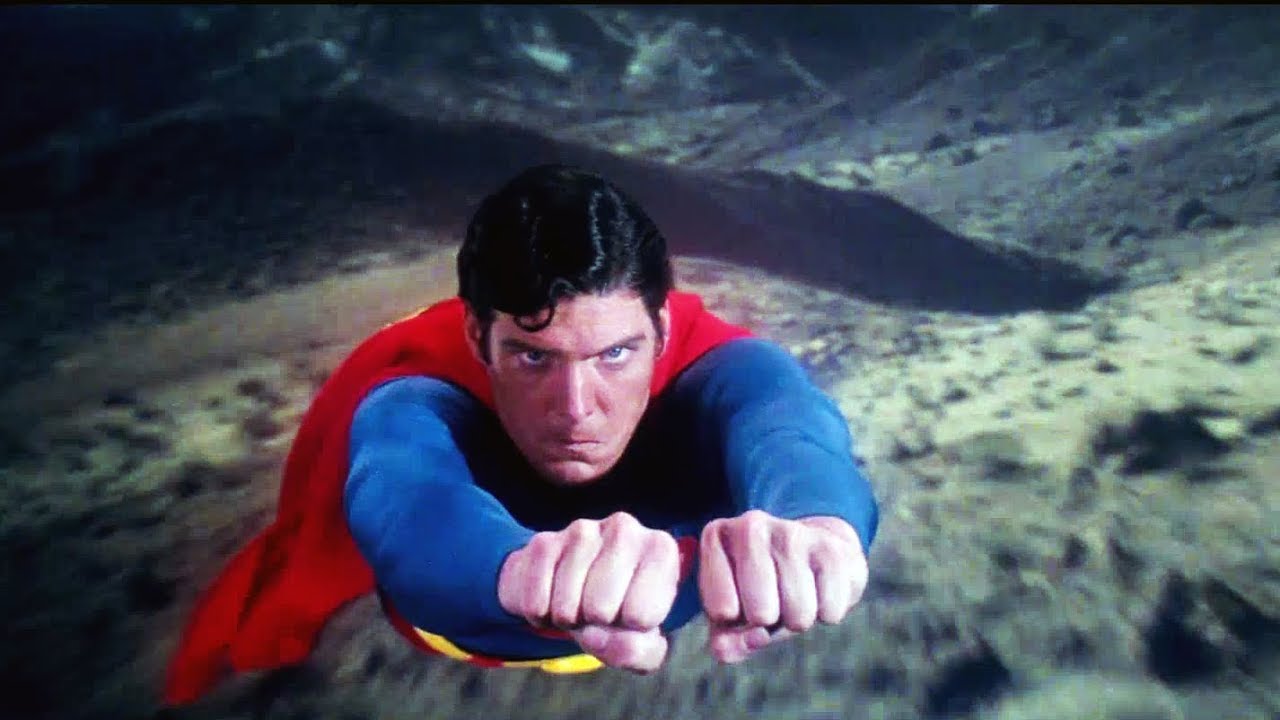 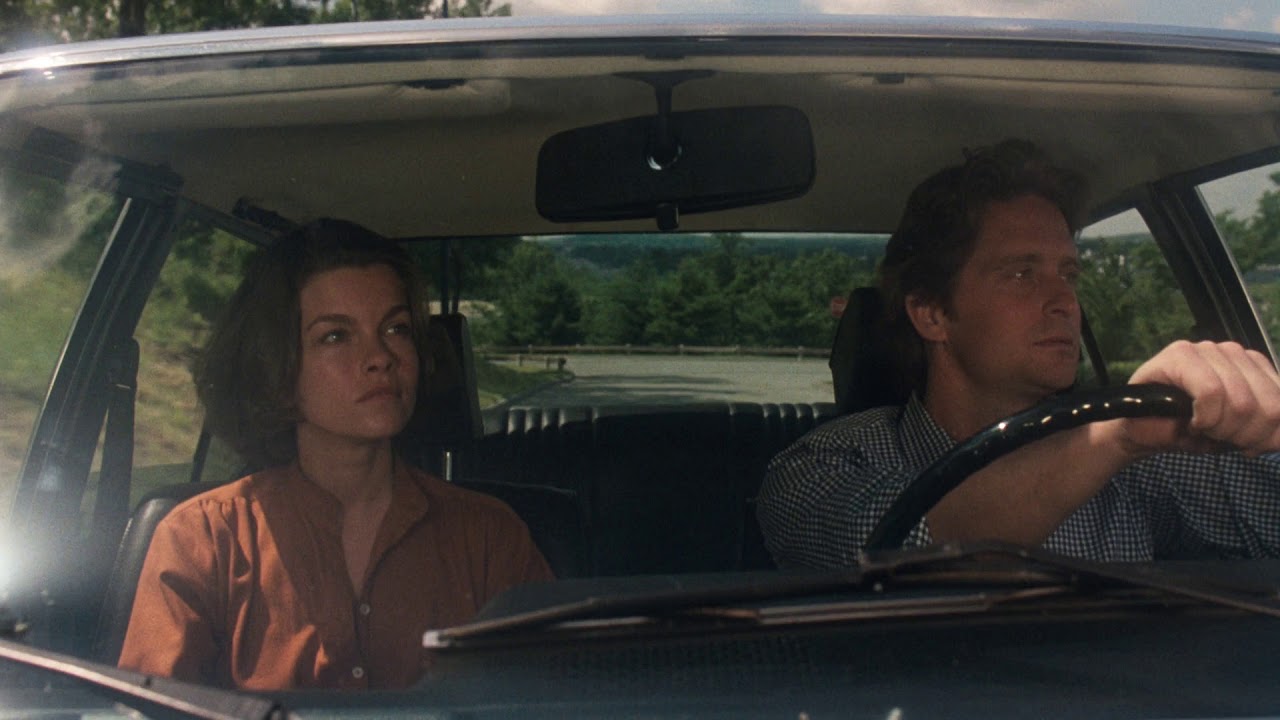 A strange approach to a film. These instrumental pop tracks, heavy on beautiful analogue synthesizers, would not seem to fit in a thriller about a young man trapped in a Turkish prison, but it works. – Check out the hallucinatory music of the turnstile sequence for the prisoners in the exercise yard. The piece ‘Chase’ is a classic, extended instrumental cue for analogue synthesizers that will get you dancing and feeling excited. In the film, ‘Chase’ gets turned up and down in volume so it’s difficult to hear the music on its own, growing terms – an experience you get in full only when listening to the album on its own.