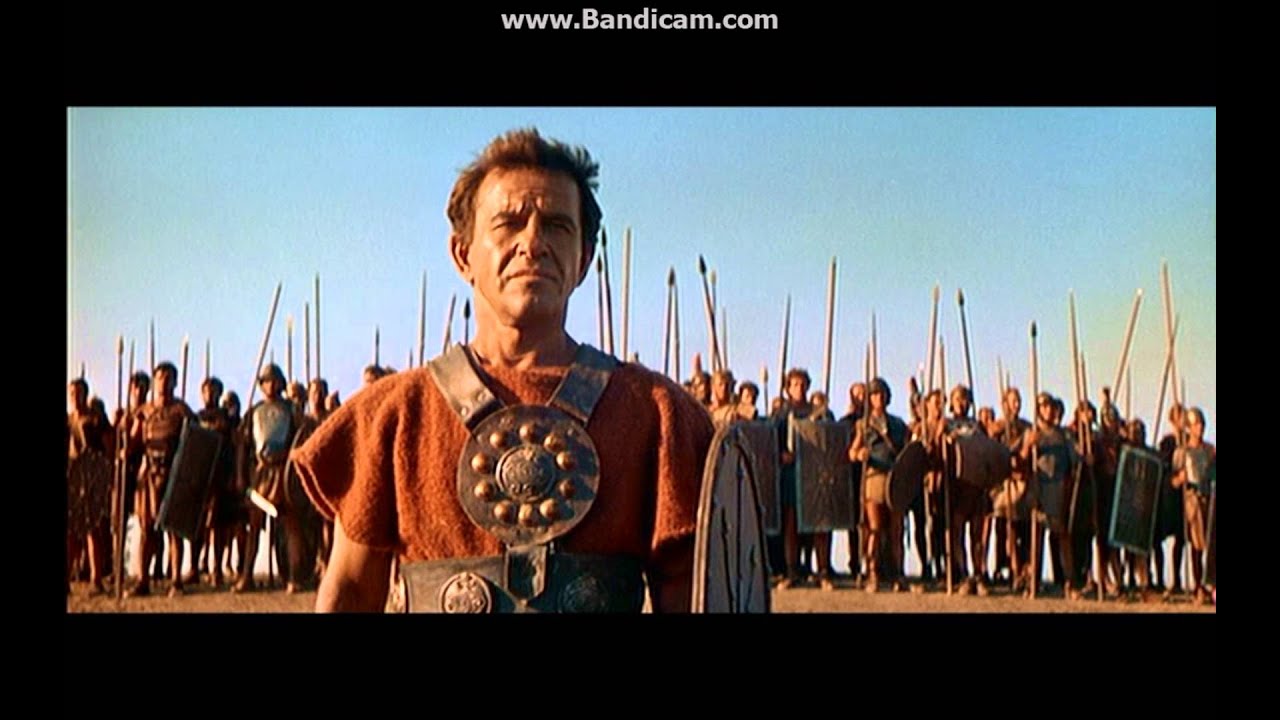 Shimmering, artificial music for a musically-unknown era. North pulls out all the stops to make a super-colossal, emotive modern ‘take’ on Roman and Egyptian music. Extraordinary. 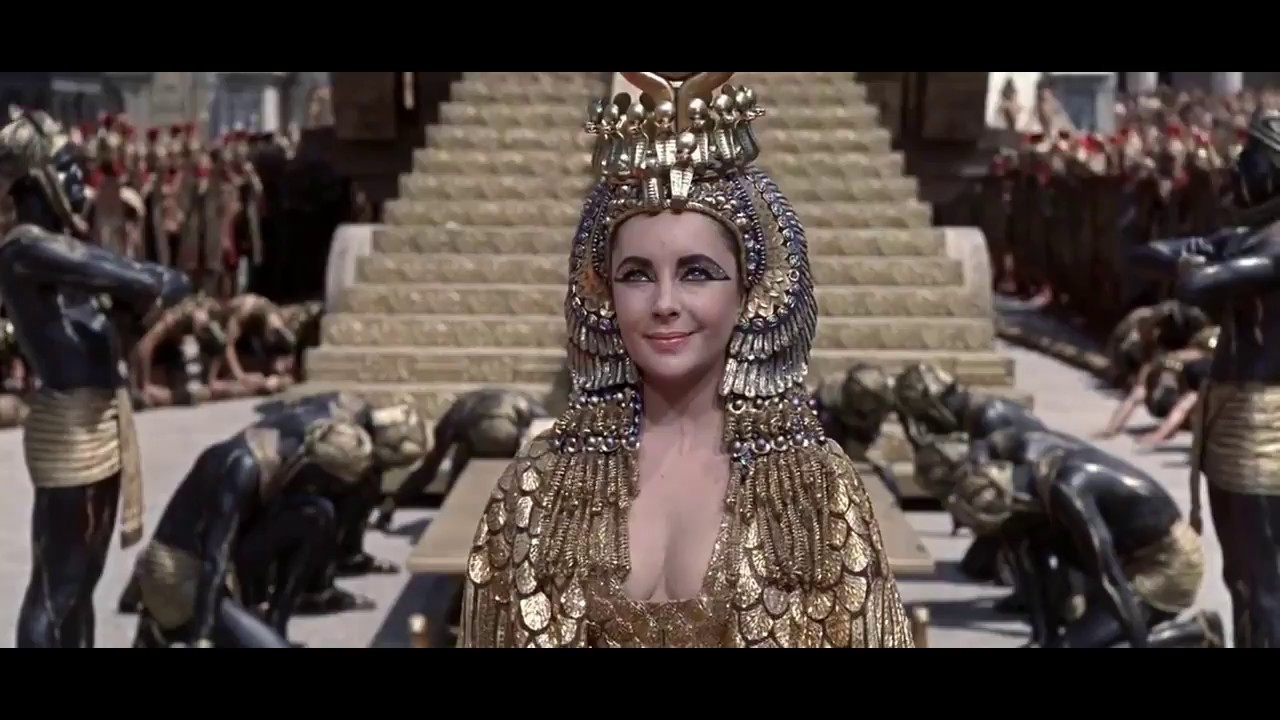 This was the beginning of a dream come true for John Barry Prendergast. You can hear his excitement as he begins to form his million-dollar Mickey Mouse music. Check out the fabulous Lowrey organ accompaniments by Alan Haven. Dark, princely music. Barry on his dais. Metals and orchestra collide in a shimmering, brassy score. 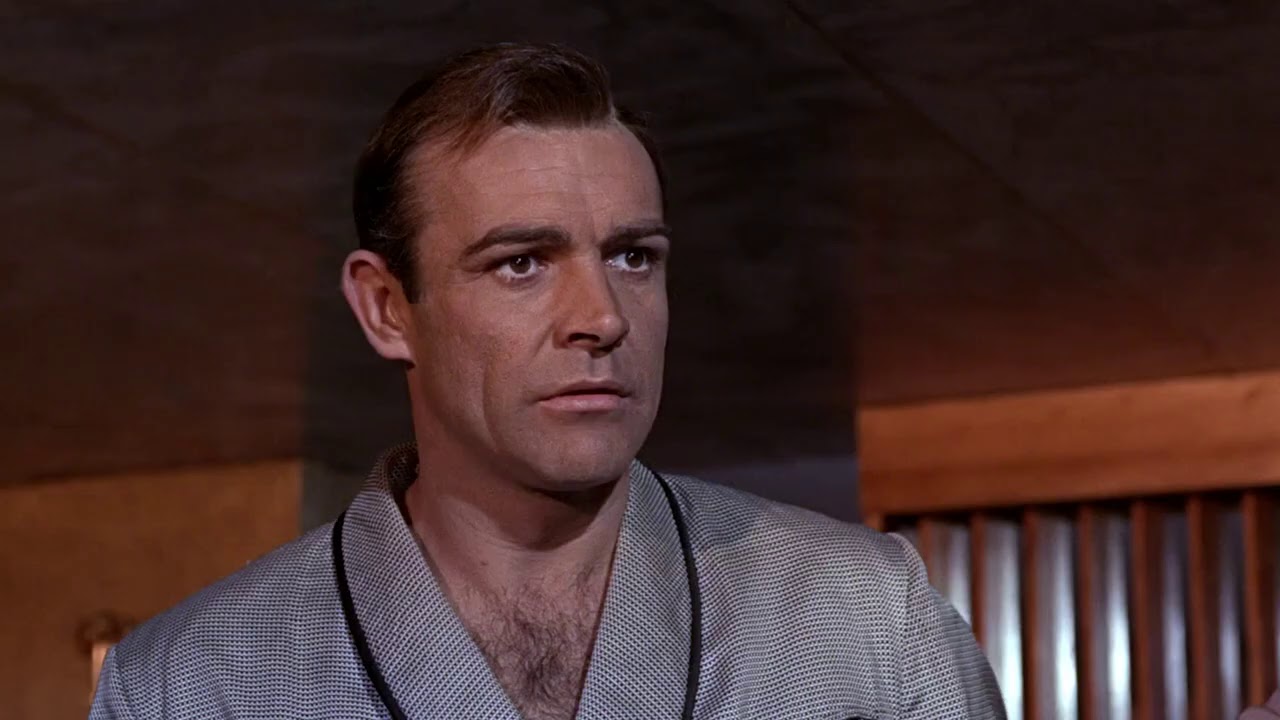 The first of a trilogy. Too much to explain, except that this is animalistic, almost folky music, with contemporary modernist composition techniques always in the background. Full of humour, originality and spike. 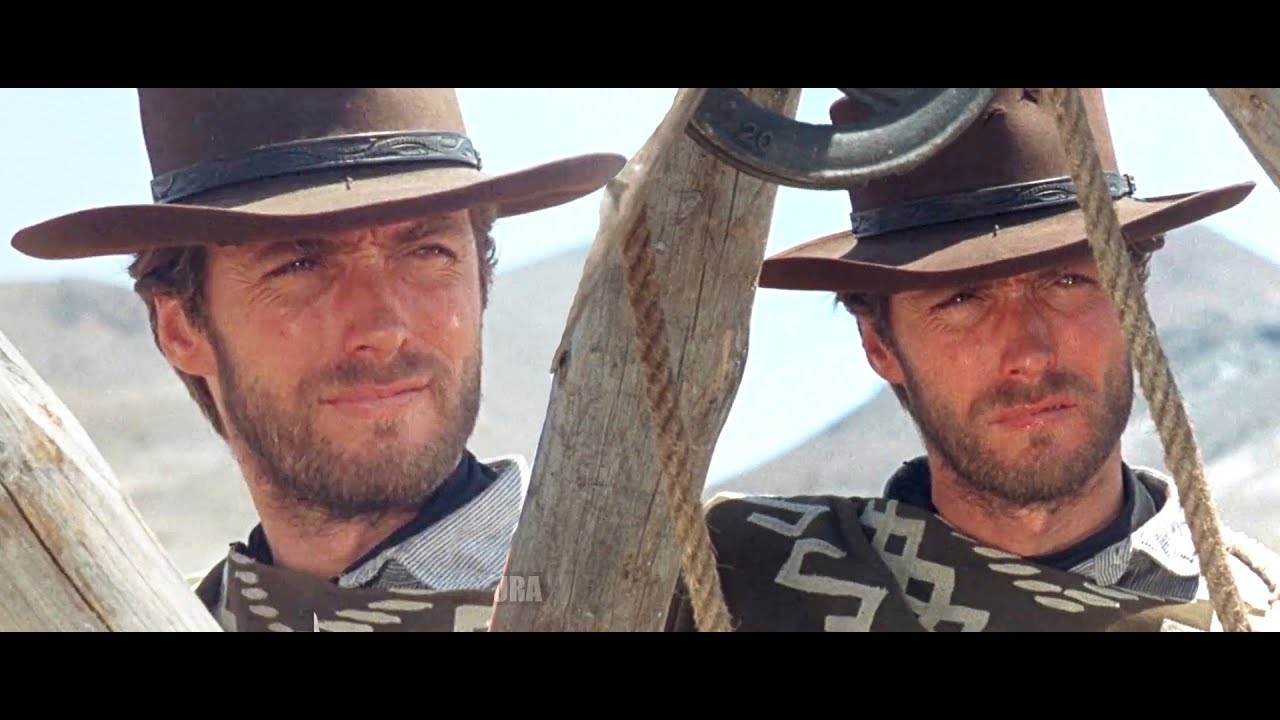 Mesmerising music as our hero almost loses his mind from the incongruous, painful intrusions of the world around him. The cimbalom points hard to the East. A 12-note score preceded by an extraordinary, musique concrète title sequence. Only at the very end is there relief as the score transitions to tonality. Fantastically-imaginative music. Probably Barry’s most beautiful score, tasteful Japanese influence with a breathtakingly alluring title sequence. This is the varied instrumental version ‘Mountains and Sunsets’: 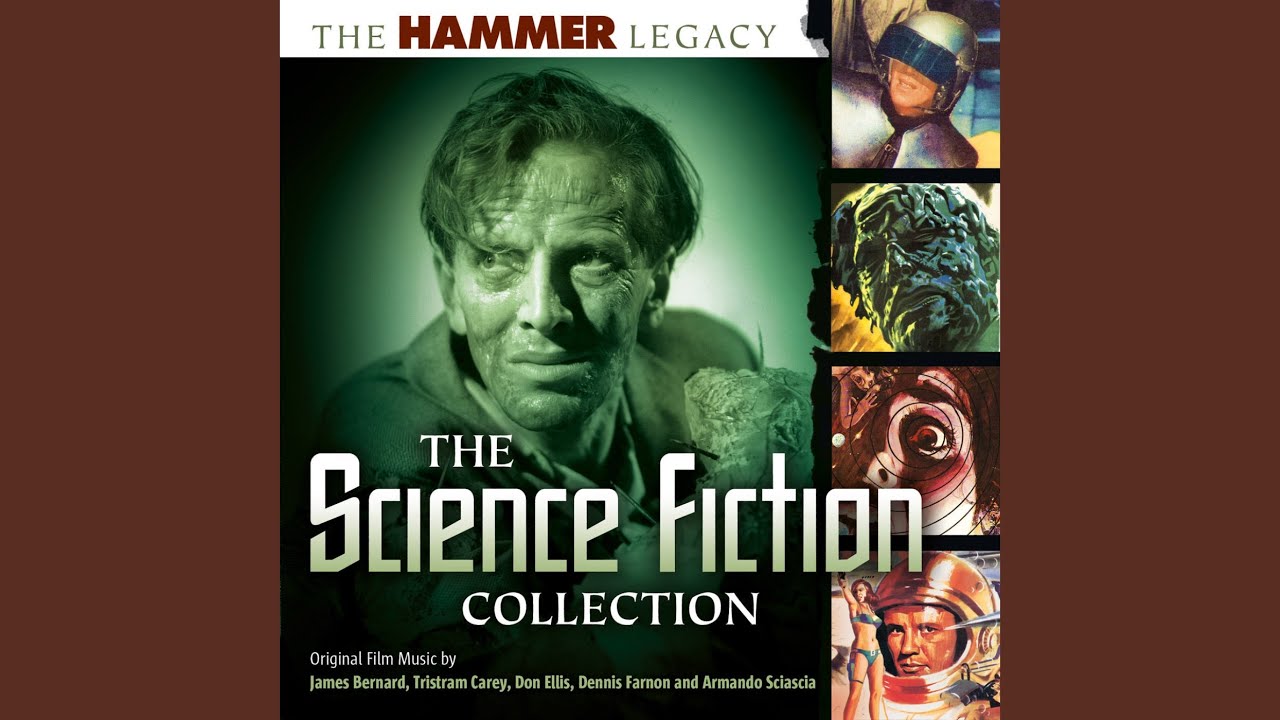 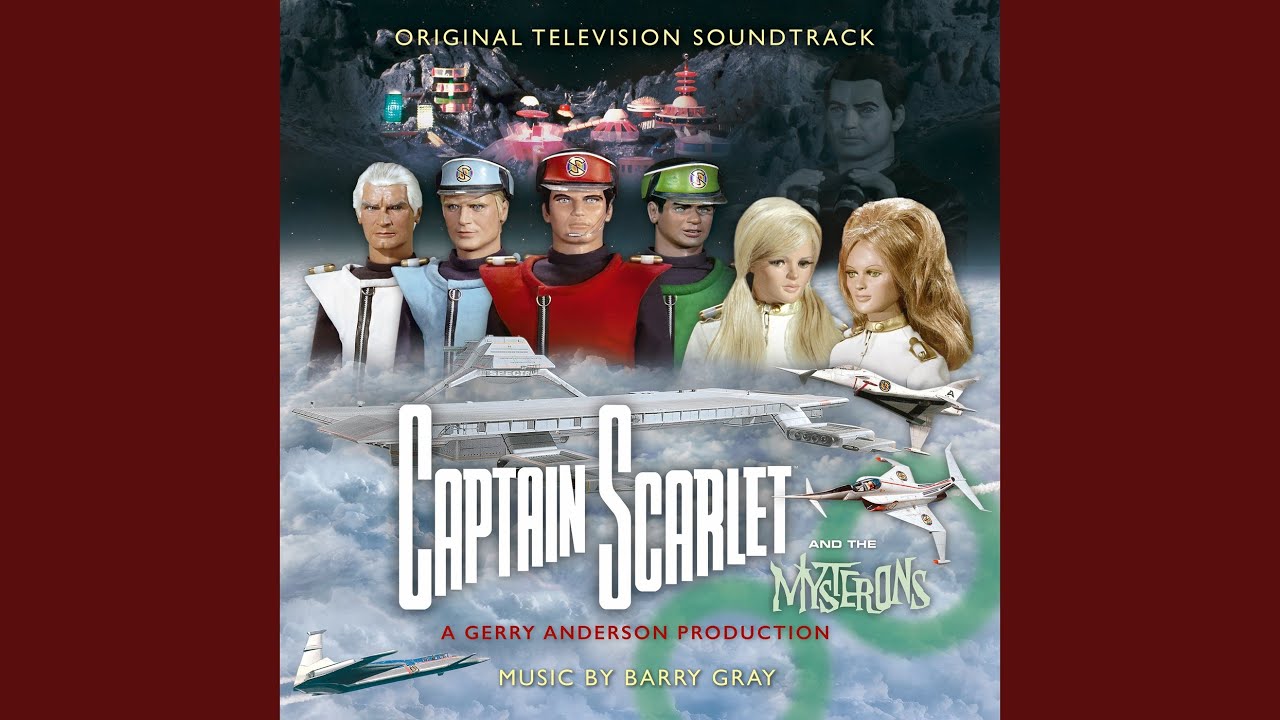 Some of the most exciting science fiction music ever composed for television. So good was Kaplan’s music that it was re-used many times. A captivatingly-unforgettable title song blasted by Shirley Bassey, and that continuous Romance for Guitar and Orchestra in the middle, cleverly composed to underscore inter-cutting between a burglary and a concert hall performance. 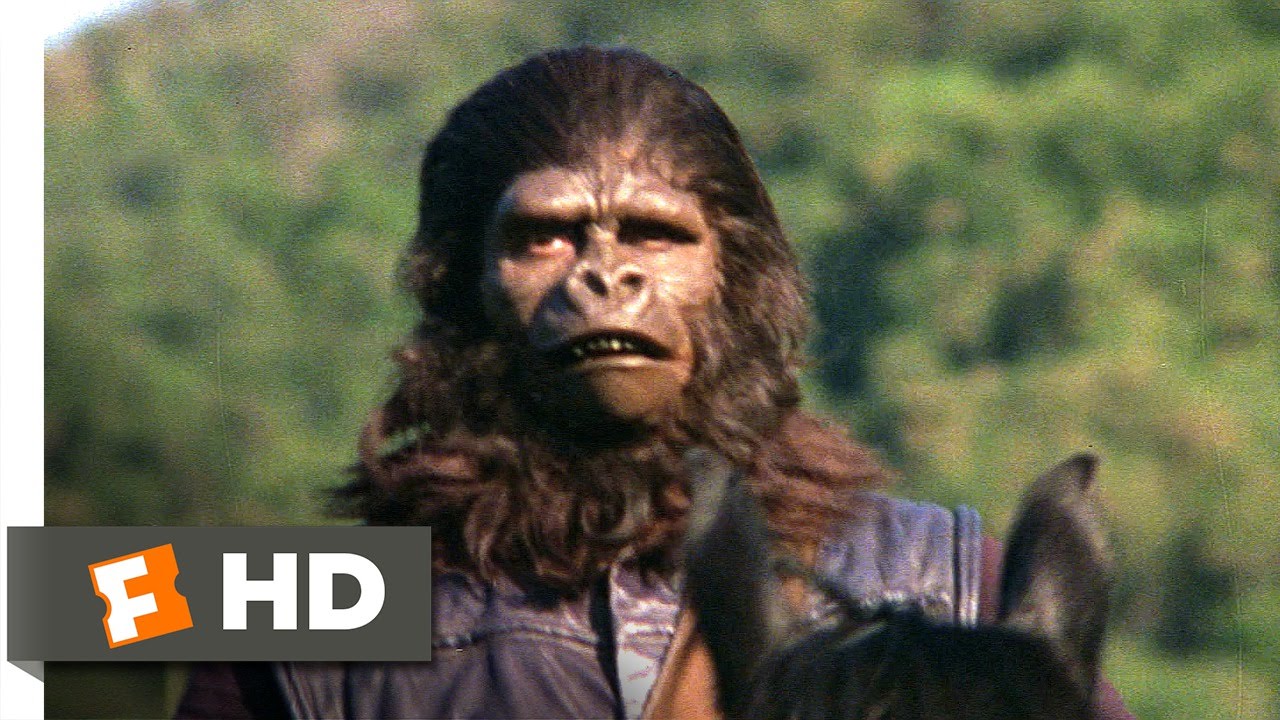 Searing music. The film features a fugal main title that starts just with militaristic snare drums. There are some delightfully queasy vertiginous musical sequences. The action cues are terrific.

In this scene, the music is so frightening, it’s almost unwatchable. Possibly the best Bond score ever written. Moog meets orchestra without compromise. The cues for the ski chase sequences will have the hairs on the back of your neck standing up. Listen on a good system and play loudly! 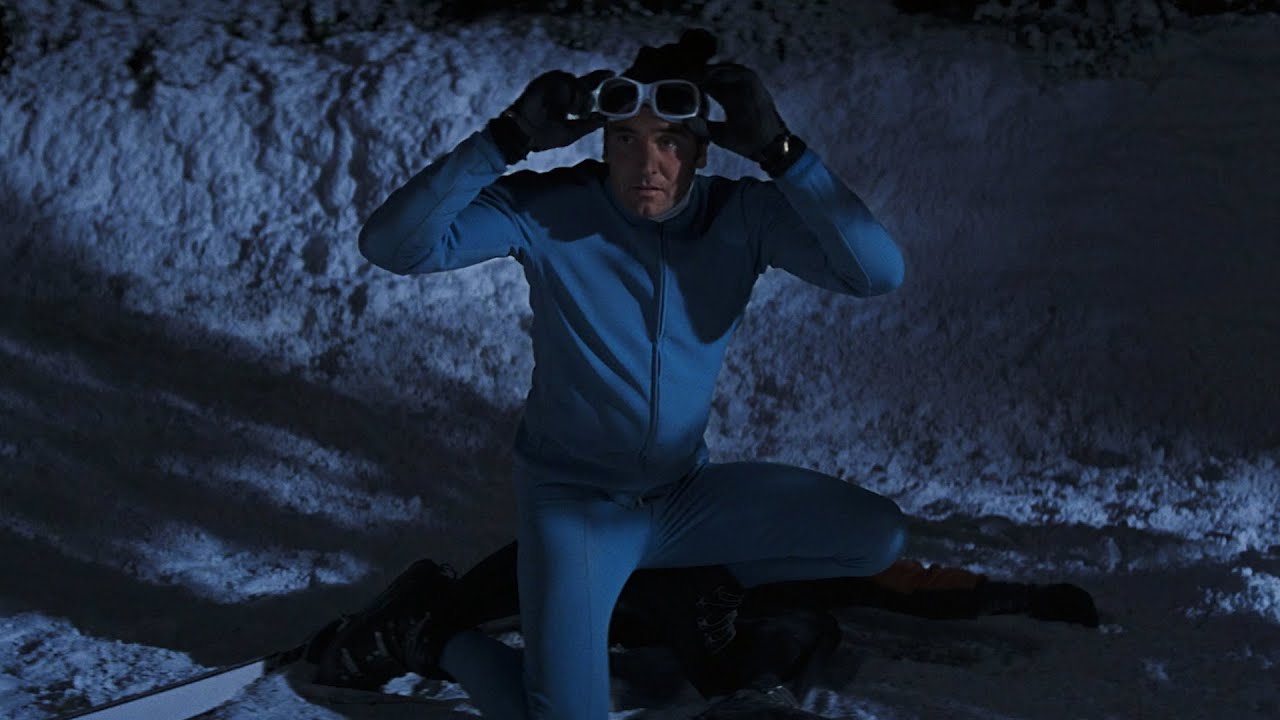